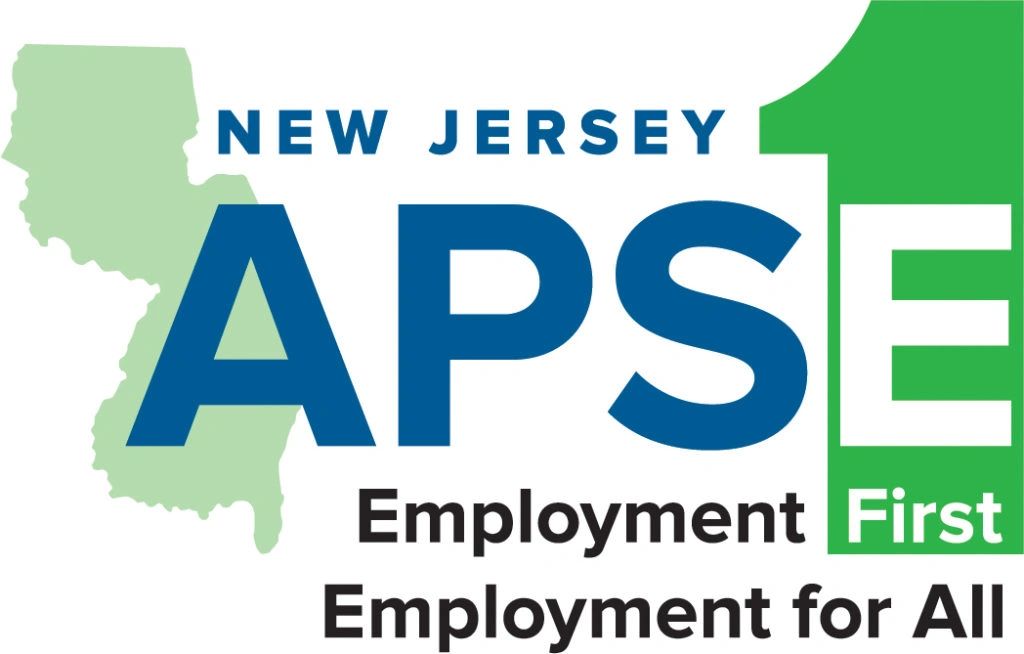 To advance equal employment for people with disabilities.

New Jersey APSE became a chapter in development when a small group of representatives with a goal for improving employment outcomes for people with disabilities got together on October 28, 1991 at a meeting facilitated by Rebecca McDonald and Ellen Nalven. One year later, after completing the formulation period, NJ APSE became one of the first five APSE chapters and started planning the first NJ APSE conference, Facing the Future: Innovation and Improvement in Supported Employment, which was held on March 11-12, 1993.   NJ APSE remains one of the strongest APSE chapters, continues to hold the annual Facing the Future Conference, and is comprised of vibrant, passionate, enthusiastic members committed to the APSE mission and goal of equitable employment for people with disabilities.

We work to expand employment opportunities. We promote best practices that result in services leading to employment.

We drive state and local legislation and policy that leads to social and economic advancement.

Check out our Professional Development page to learn about the events happening through NJ APSE year round.